Another year almost over 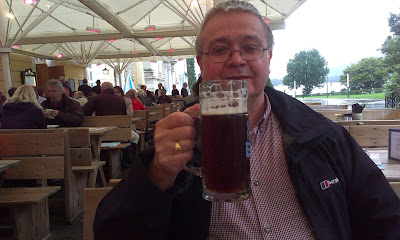 Well New Year’s Eve has crept up on me, almost unexpectedly, and somewhat frustratingly I am rather behind with my posts. The fact that my laptop died the other day hasn’t helped, but I’m banking on a colleague being able to fix it for me, when we return to work later in the week.

Somewhat ironically, I bought the machine from him just over a year ago, and as he offered a year’s warranty, I’m keeping my fingers crossed that the problem isn’t terminal. So at the moment, it’s back to the trusty old desk-top. 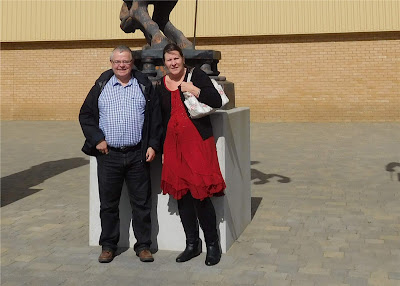 Another reason for being behind, is that this Twixmas, Mrs PBT’s and I have packed quite a bit into our enforced lay-off from work, including a number of day’s out, the odd minor home improvement, a spot of pruning and tidying up the garden (that was me), plus a brisk country walk to a smashing little pub (me again).

In previous years I have produced an annual look back at the year just gone, under the title of “The Year in Beer”. The emphasis of this post, of course, is that of beer and travel, and despite a slow start, I fully intend to write one which looks back on 2018. Fortunately, this opportunity for reflection doesn’t normally appear until January, so I’ve still got a bit of time to get writing. 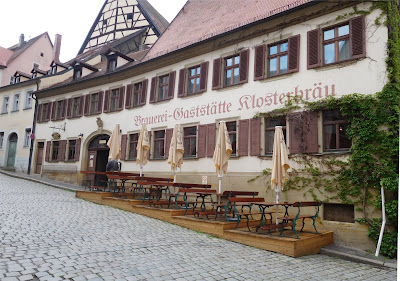 I much prefer this approach to summarising the year, than the “Golden Pints” thing,  which several years ago was very popular amongst beer writers.

Thankfully it now seems to have died a long-overdue death, but apologies to anyone who still takes the trouble to produce this type of year end summary.

So as another year dawns, and the year draws to a close I would like to take this opportunity to wish each and every one of you a Prosperous, Creative, Fulfilling, Healthy, and above all Happy New Year.

And the very same to you, to your family, and to your friends, Paul!

"So at the moment, it’s back to the trusty old desk-top."

Funny that. I much prefer replying to blogs from my desk-top instead of my laptop. :)

"and I have packed quite a bit into our enforced lay-off from work, "

"I much prefer this approach to summarising the year, than the “Golden Pints” thing, "

Definitely better to talk about more than just which beer was had where. ;)

"and above all Happy New Year."

Already said but right back at ya, again.

Thanks for your good wishes, ETU and Russ.

With the lunatics in charge of the asylum, who knows what 2019 has in store, but if we can continue to enjoy good beer, in good pubs in the company of friends or loved ones, then I'm sure we'll be alright.

Right, I'm definitely doing a "Golden Pashmina" post now, Paul ! Actually, I never did get round to writing up the Tonbridge night out as I lost the photos when Mrs RM bought me a new phone or something. That was a terrific night.

Thanks for all the posts. As ever, it's the personal touch that makes you stand out.

And enjoy all your planning !