My name is Paul Bailey – a Kent-based beer enthusiast, with almost five decade’s experience of drinking and enjoying good beer under my belt. I started writing about beer during the early 1980’s, when I edited a newsletter, and then a magazine for my local CAMRA branch.  It was around this time that I published two, fully illustrated guides to traditional Kent pubs. A couple of decades later in 2008, I started writing this blog.  Since that time, Paul’s Beer & Travel Blog, has notched up over 1300 posts.

My writings are a personal reflection of the sheer enjoyment derived from a lifetime’s experience of drinking beer and visiting pubs, in a wide number of different locations, both here in the UK as well as abroad. I am a fully trained beer taster who has judged at several CAMRA beer festivals, as well as conducting several guided beer tastings. 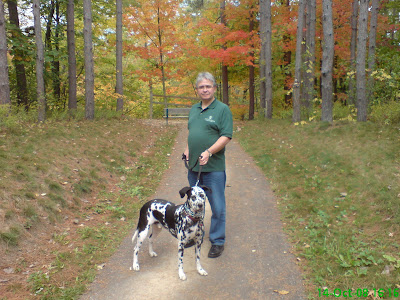 I became a member of CAMRA back in the early 1970’s and played an active role in the organisation for many years. I cancelled my membership in late 2019, as although the campaign had achieved far more than its founders had ever thought possible, I felt CAMRA had lost its way, and was no longer relevant in a world that had changed out of all recognition to that which existed when the group was founded.

For several years, I was an accomplished home-brewer producing a wide range of full-mash beers, across an equally wide range of styles. I gave up brewing due to time constraints and increased work commitments but would like to get back into producing my own beer when I stop getting distracted by other projects 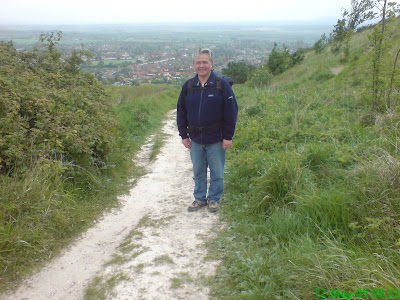 One project that became the principal reason for me ceasing brewing, as well as taking up six years of my life, was running a real-ale off-license, alongside my wife. The Cask & Glass, in our hometown of Tonbridge is still trading. During our tenure, we developed the shop into a thriving and successful local business that offered cask ale to take away by the pint, along with one of the widest selections of bottled beers in the south-east of England.

After selling the off-license, I travelled extensively visiting many classic European beer destinations, as well as places further afield. The latter includes Japan, the United States and most recently, China. As with beer, I write about my travel experiences, in order to inspire readers to check out and discover some of these places for themselves. Paul’s Beer Travels combines two of my main passions in life, namely beer and travel. Both these passions complement each other, as travelling to a new or interesting location, in search of, or specifically to find good beer is something which still excites me today. 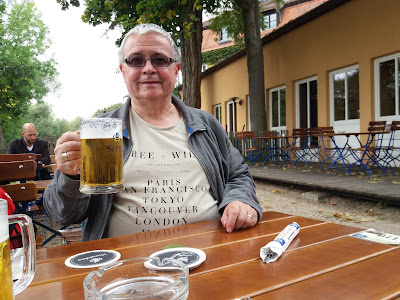 I am married and live with my wife and son in the beautiful Kentish Weald. After taking the time out to run my own business, I returned to industry and continued my career within the field of life sciences. Sectors I have worked in, include fine chemicals, wines and spirits, food supplements, pharmaceuticals and medical devices. My current position is that of Safety Advisor, for company that is  the UK’s largest manufacturer of own brand dental materials.

In April 2021, I reached state retirement age, and six months later switched to part-time working, I now have a new position in the company, which is that of Safety Advisor. I now work just three days a week, a situation that allows more time for visiting new places new pubs and sample new and interesting beers.