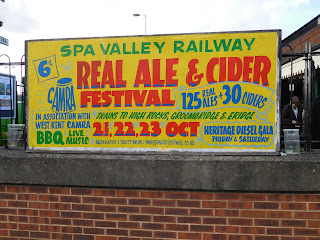 I’ve picked a different format for this post, which is basically a series of photos I took yesterday at the Spa Valley Railway Beer& Cider Festival.

The sequence starts off with a few shots I took whilst walking through Tunbridge Well’s historic Pantiles area, on my way down to the event. Apart from a photo taken at the entrance, there are none of the main festival which was held in the Engine Shed at Tunbridge Wells West station. Things were just too manic there, to allow any time for photos.

Consequently the remainder of the photos were taken at Groombridge station, where I spent the afternoon, and much of the evening, serving beer to festival goers; most of whom travelled there by train.

It was a glorious late October day, with the Kent and Sussex countryside looking its autumnal best. The festival is coming to an end, as I write. The signs all point to it having been a success.


I will let the photos tell their own story. 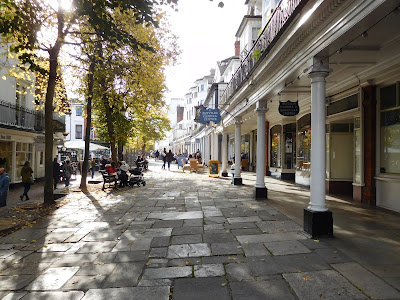 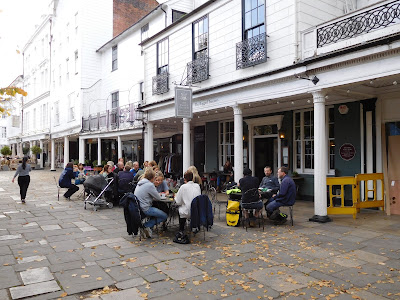 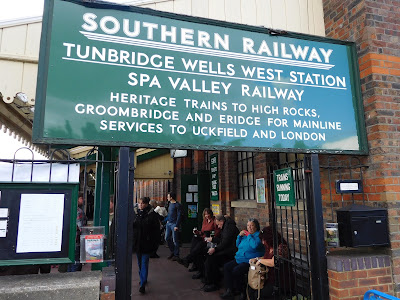 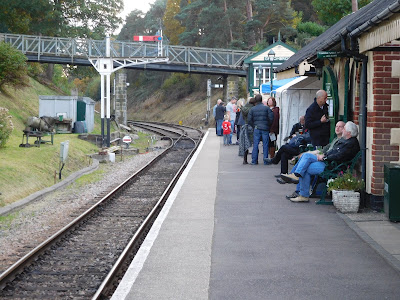 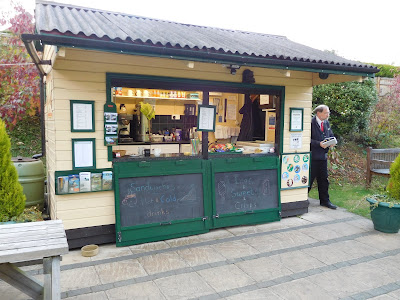 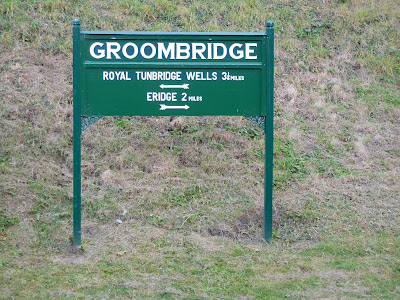 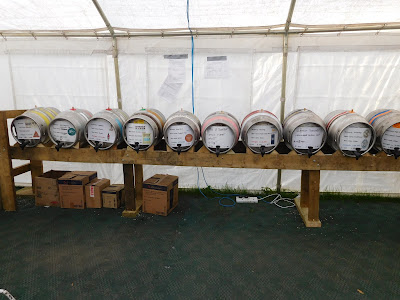 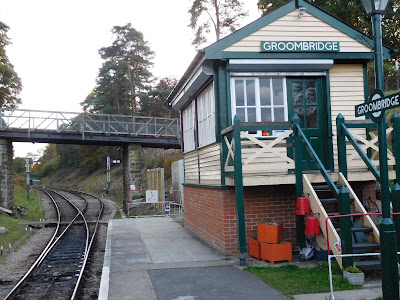 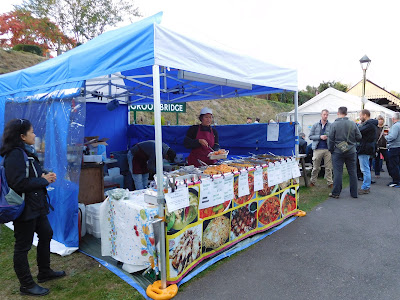 Usually, I never comment on blogs but your article is so convincing that I never stop myself to say something about it. You’re doing a great job Man, Keep it up.
best spa in Mumbai,
spa Bandra,
the best spa in Bandra West,
thai spa Bandra west,

Really Nice blog, i am avid reader of your blog.
you should also visit a place, I have been there during my India trip, Its Best Spa in Bandra ,Mumbai. Its the best way to relief yourself from all the type of stresses and tiredness whether it’s of a busy hectic day or its of weeklong full of challenges and hard word Its always worth time.