Home at the cottage, with Young's 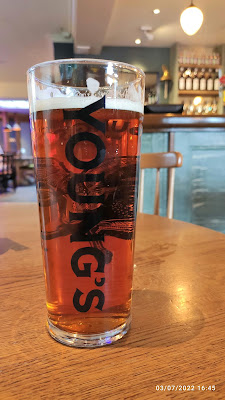 “The Young’s is drinking well,” are words you don’t often hear said, as a beer drinker, certainly not since the former, and well-respected London brewer closed its historic Ram Brewery, in Wandsworth, back in 2006. The closure stunned the beer world, and for a keen CAMRA members, as I was at the time, the move felt like a stake through the heart.

The reasons for the closure, whilst unclear, must have related to the property value that such a large and prestigious site in the centre of Wandsworth would command. Young’s management, at the time, spun the story that the closure of the Ram Brewery had been precipitated by Wandsworth Council, as they felt an industrial site, in the heart of the borough, didn’t really fit in with their plans.

With hindsight, this story appears to be something of a smokescreen, but whatever the real reason, the Young’s site was the oldest operating brewery in the capital, and the proud producer of cask ales of real character, that were highly regarded, not just in London, but up and down the country. Young’s were also the company that stood alone, against the keg-tide that engulfed the capital at the start of the 1970’s.

That’s enough about the past, apart from saying we’ve got form as a country of turning our backs on some of our greatest assets, and even destroying them, not so much in the name of progress, but more so in the pursuit of a quick buck. 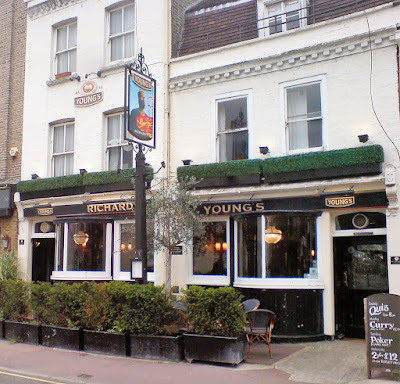 I’d more or less forgotten about Young’s over the course of the past 16 years, especially as we rarely see their beers in this part of the country. This is in sharp contrast to the situation I found, when I first moved back to Kent, in 1978. I’d only been away for five years, but much had changed during that time, and whilst the part of the country I moved back to was west Kent rather than the east of the county, where I grew up in, there was much to excite a beer lover, during those heady days.

Real Ale, or cask as I prefer to call it, had really taken off, especially in the county’s free houses, so it wasn’t unusual to see Young’s beers, either Ordinary or Special and sometimes both, on sale at the bar and being enjoyed by local drinkers. This situation continued for a number of years, but slowly, and ever so slowly at first, Young’s beers became less prevalent. 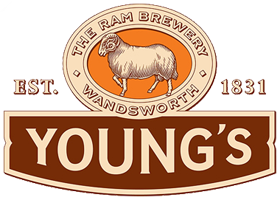 I didn’t pay much attention to this, as there were so many other, decent cask beers to enjoy, that the gradual disappearance of Young’s, made very little difference. Besides, any cravings for the Wandsworth brewer’s beers were easily satisfied by a visit to the in-laws. To explain, the previous Mrs Bailey hailed from the Wandsworth area – from Earlsfield, to be precise, and her parents’ house was just 10 minutes’ walk away from the Leather Bottle, a large and well-known Young’s pub in Garratt Lane.

No Sunday lunchtime visit to the in-laws was complete without a stroll down to the Leather Bottle, a few pints of Young’s (two ordinary, plus one Special), before returning to the house and sitting down for a large roast dinner. If we stayed over, Wandsworth itself wasn’t that far away, and during the course of the relationship, we must have visited every Young’s pub within a couple of miles radius of the brewery. 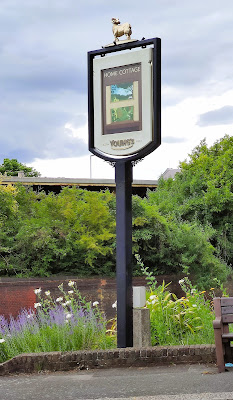 Fast forward 40 years, I found myself once more in a Young’s pub, not in south-west London, or indeed in the centre of the capital, but last Sunday afternoon I was passing through Redhill station, in Surrey, awaiting a 42-minute connection for a train that would take me home to Tonbridge.

I had been for a lengthy (for me) ramble, completing the penultimate section of the North Down’s Way. My walk had taken me from Gomshall station to the west of Dorking, all the way to Guildford, and after catching the 15.55 train back along the North Downs Line, had arrived at Redhill with almost three-quarters of an hour to spare. I had already decided to call in at the nearby Home Cottage, an imposing Young’s tied house, less than five minutes’ walk from the station.  I asked the staff member at the ticket barrier, if I could break my journey, as I fancied a pint.

“Of course,” came the reply, along with the recommendation of the aforementioned Home Cottage. “Much better than the Sun,” said the ticket collector, “and nearer, too!” I nodded in appreciation, as not only had I already decided on the Young’s pub, but I also really didn’t fancy the local Wetherspoons, or any Spoons for that matter.  Five minutes later I was walking up the steps and through the doors of the Home Cottage, for what must have been the first time since the Ram Brewery closed, 16 years ago. 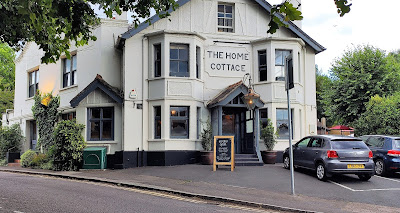 When I first moved to Tonbridge and helped the local CAMRA branch get back on its feet, the Home Cottage was a favourite pub for a night out on the Young's, in a different location. Situated just 30 minutes away, by rail, with a last train home sufficiently late to allow for a good session, a visit to the Home Cottage was also a good place to meet up with members from the local Reigate & Redhill Branch of CAMRA. It was therefore with a sense of anticipation, tinged with a slight trepidation, that I entered the pub. 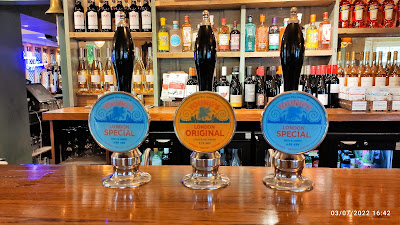 I knew from What Pub, that extensive renovations and alterations had taken place, but despite the disappearance of the former, individual bars, the Home Cottage certainly hadn’t lost its essential character. There is a large, and quite extensive, central serving area, but the thing that caught my eye first, was the set of three hand-pulls on the bar, offering Young’s Original and Young’s Special. 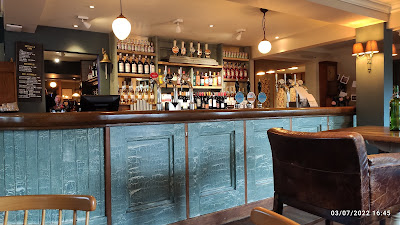 The former is the company’s Ordinary Bitter, re-badged, but with only sufficient time for the one pint, it was the Special I was hankering after. I had been dreaming about it, whilst on the train back from Guildford, and by the time I reached the pub, I was really gagging for a pint. I ordered the Special and was not disappointed, despite the £5.05 price tag, but the first thing I noticed, even before I’d raised the glass to my lips, was the colour of the beer. 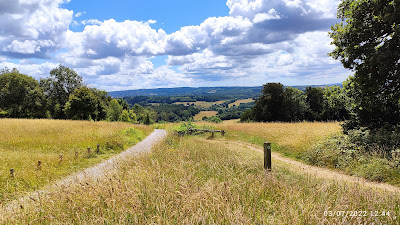 It was far darker in colour that I remember Young’s Special being, but leaving this minor, and almost irrelevant consideration aside, the beer tasted divine. The nine mile walk along the North Downs, might well have enhanced my appreciation of the beer, but if anything, it only increased my enjoyment of it. Full-bodied and malty, but balanced with just the right amount of bitterness, that pint of Special Bitter was well worth the 4.5 score I awarded it on Untappd. 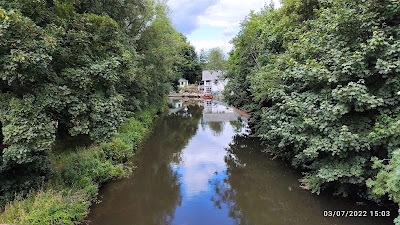 The pub itself was relatively empty, with just one moderately sized group of drinkers, plus several couples enjoying a late Sunday afternoon drink, but it was the perfect ending to what had been a perfect day’s walking through the beech-woods and open downlands of Surrey. The walk itself is worthy of its own post, but I first wanted to share with you, my "welcome back to the fold moment," with Young’s Special Bitter.
Posted by Paul Bailey at 23:07

CAMRA wouldn't allow you to praise boring brown beers from Big Brewers (Marston's now) so it's probably a good job you left, but I can confirm that Youngs, Ordinary or Special, can still be an enjoyable beer. Same as Courage Best, in fact.

Martin, after posting news of my visit on our local WhatsApp, Beer Socials Group, I’ve already received the predictable “It’s brewed by Marston’s, so how can it be special?” comment.

I did inform said individual, that I was drinking Young’s whilst he was still cutting his first teeth – but what do us old codgers know?

The quality of Young's did, at least to my mind, go down in the period before the brewery was closed but you would expect that once the staff knew what was planned. I no longer live close to a Youngs pub but when I get to one I find the beers perfectly acceptable, if perhaps less hoppy than years ago.

'Marstons' is of course what used to be Wolves & Dudley, which I think had the edge on them. Given the number of breweries that they still have, there is quite a variety of beers still in production.

In Somerset recently a landlord (in an empty pub) berated me for praising Bass and any Marstons beers. Unwilling to accept big companies can make good beer. T

I agree Ian, perhaps not as hoppy as they once were, but Marston's/Wolverhampton & Dudley are still treating the Young's brand, with the respect it deserves.

Martin, the attitude of the Somerset landlord you refer to, unfortunately mirrors that of quite a few CAMRA members. Small isn't always beautiful.