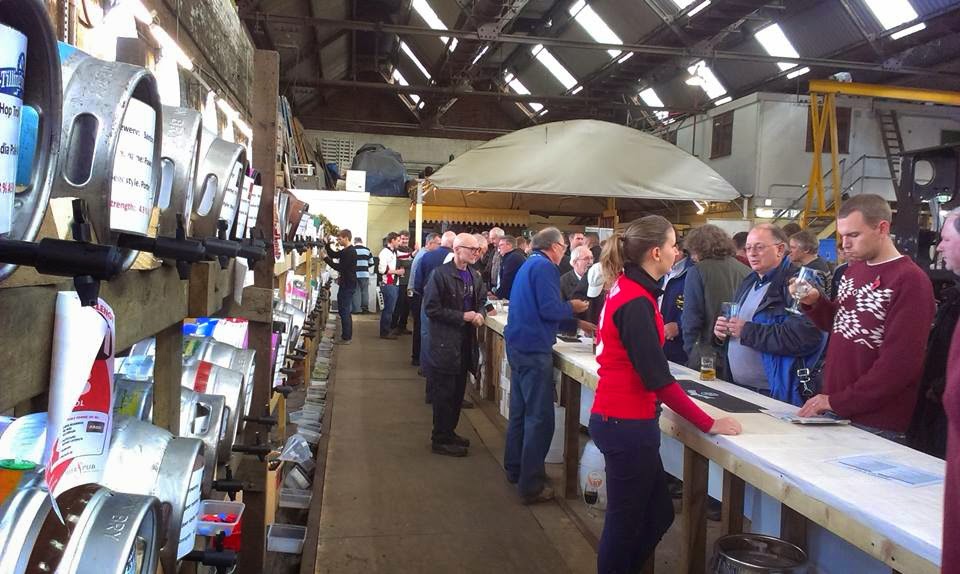 Well after a busy week and an, at times, somewhat manic weekend, I am slowly returning to normality. A beer festival organised and run by two disparate organisation, both of which are staffed and run almost entirely by volunteers, was never going to be easy, and yet, somehow, it all came together and the event happened. How successful it was in monetary terms remains to be seen, as there was a fair bit of beer left, but in terms of attracting people to a preserved railway, and offering them one of the best ranges of cask beer in the south east, then the festival was an undoubted success. 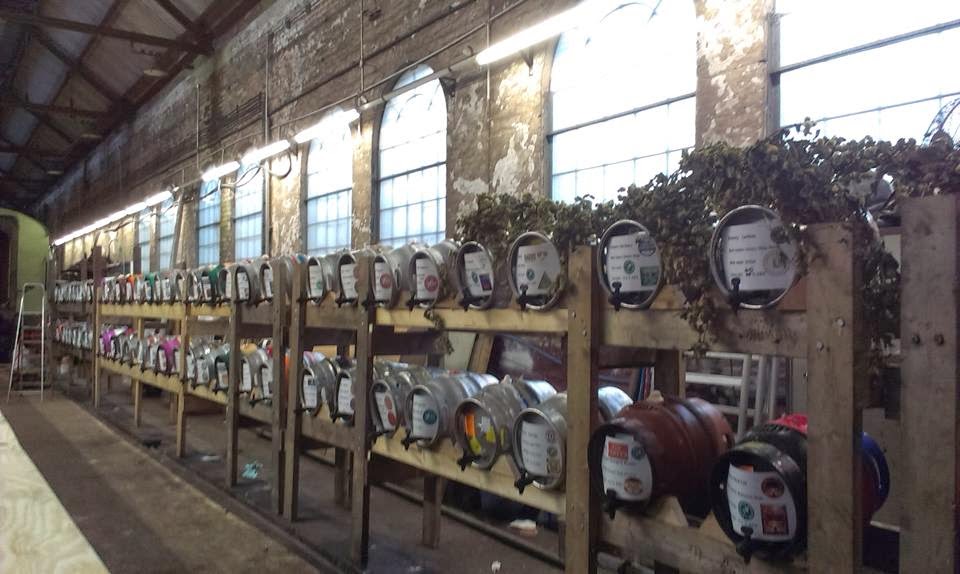 I am talking of course about the 4th Spa Valley Railway Beer and Cider Festival. I was heavily involved with the organisation and running of the event, and like most of my CAMRA colleagues I am both pleased and relieved it is all over. This festival is more complicated than most because as well as there being beer available at the railway’s Tunbridge Wells headquarters, there was also a selection of different beers further down the line at both Groombridge and Eridge stations. To further complicate matters there were two train sets operating up and down the line; both of which also had beer on sale. 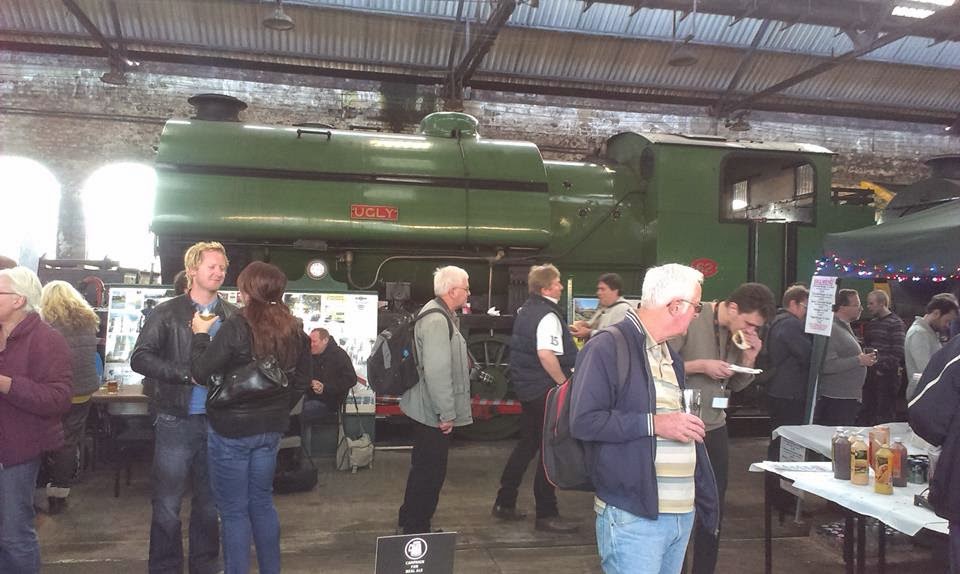 A logistical nightmare in terms of ensuring all points of sale were adequately stocked and suitably staffed, but also extremely difficult  when trying to forecast likely demand. Entrance to the main site at Tunbridge Wells West is free, which means the Spa Valley have no idea how many people attend each year. They know how many tickets they sell for the trains, but many of those enjoying the ride along the line are enthusiasts who have turned up because of their interest in preserved trains, rather than to enjoy the many and varied beers we have on offer. Those arriving at the other stations will equally not be counted, unless they have bought a ticket, but even then not everyone gets off at these stops, or wants to buy a beer. These factors all combine to make the job of estimating the amount of beer needed at these intermediate stops doubly hard.

We ran out of beer early at the previous two events, but this year there was quite a bit left; as mentioned earlier. Of course none of this should detract from the excellent range of beers that we had on offer, and the undoubted attraction of riding up and down this preserved line, through the glorious Kent and Sussex countryside which lies between Tunbridge Wells and Eridge. 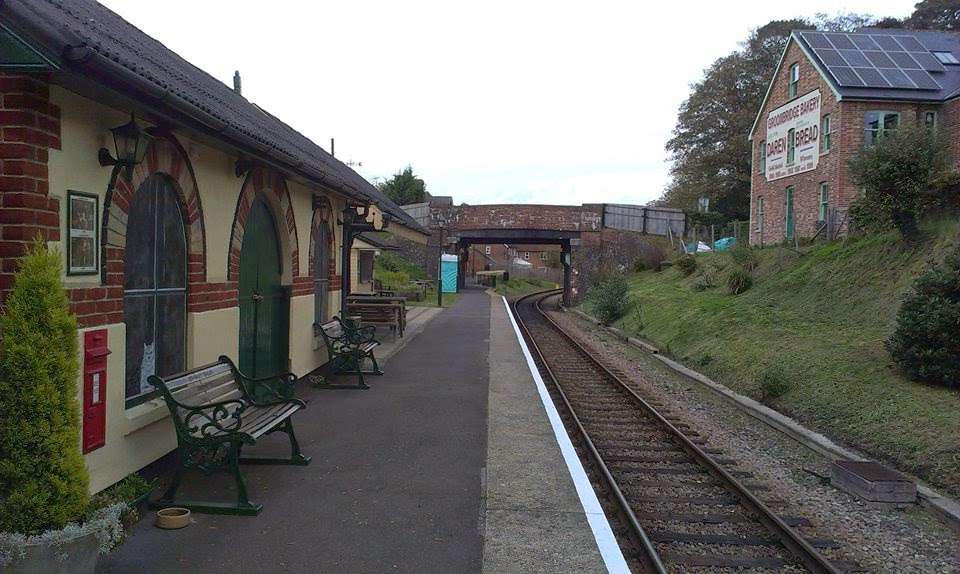 Will we do it again? Well next year’s festival already appears on Spa Valley’s promotional posters, so unless something totally untoward happens between then and now then it’s very likely the event will go ahead. Whether or not I will do it again remains to be seen, but to end on a positive note I heard nothing but praise for our choice of beers and their overall quality. More on this subject in a subsequent post.