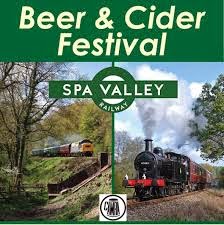 The good news, especially for local readers, is that the “Beer of the Festival”, as voted for by attendees at the recent Spa Valley Railway Beer Fest, has been awarded to Larkins Brewery for their Green Hop Best.

This 4.0% ABV best bitter certainly packed in the hops, and when married with the toffee-like, chewy maltiness imparted by the generous use of crystal malt, that is Larkins signature; this beer was a worthy winner, especially as this is only the second time they have brewed Green Hop Best. The beer is brewed on harvest day, with hops straight from the fields that aren’t dried and is only available for about 10 days. The two casks of it at the SVR Festival sold out really quickly; such is the reputation and the taste of this excellent beer.

Larkins beers are brewed just outside the small, but picturesque village of Chiddingstone, in the south west corner of Kent. The company was founded in 1986 by local farmer and hop-grower, Bob Dockerty, at the family home - Larkins Farm; hence the name. They produce a range of fine traditional Kentish ales which are listed as follows: Traditional 3.4%, Platinum Blonde 3.6% (Seasonal Summer), Best 4.4% and Porter 5.2% (Seasonal Winter). 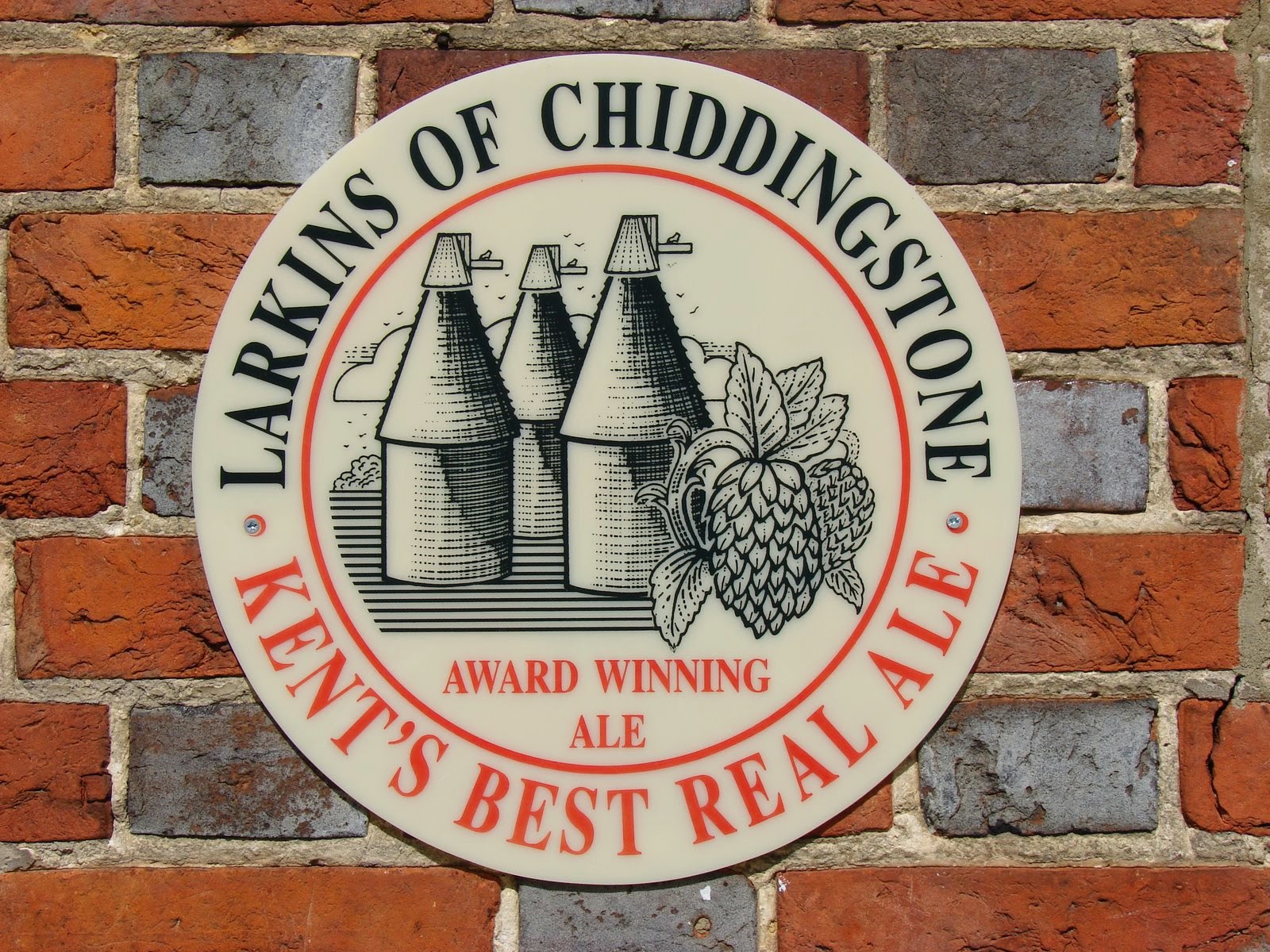 Larkins grow around four acres of hops but, somewhat ironically, Bob had to stop growing them when the brewery was first set up as, between farming and getting the brewery off the ground, he just didn’t have sufficient time. Then, around four or five years ago he decided to start hopping again due to difficulties in sourcing the varieties of hops he wanted for the beer.  Fortunately the wirework and poles needed to support the hop bines were still there, so Bob replanted the hops, and has been using them in his beers ever since. Larkins grow three varieties: Early Choice Goldings, Bramling Cross and Whitbread Golding. Each has a different aroma, and they are used in differing amounts in each of the company’s four beers.

Having been brewing for nearly 30 years, and farming for even longer than that, Bob has now been joined at the brewery by his nephew Harry. Harry has been learning the trade and is now assistant brewer. Having known Bob since he first set Larkins up, I am extremely pleased for him, Harry and their fellow co-workers Guy and Mick at the brewery for wining this thoroughly deserved award, and look forward to trying their Porter when it is officially launched next week. (I missed it at the SVR Festival, as it sold out even quicker than the Green Hop!).

This article about hop-picking at Larkins, recently appeared in the Guardian newspaper.