Getting the Beers In 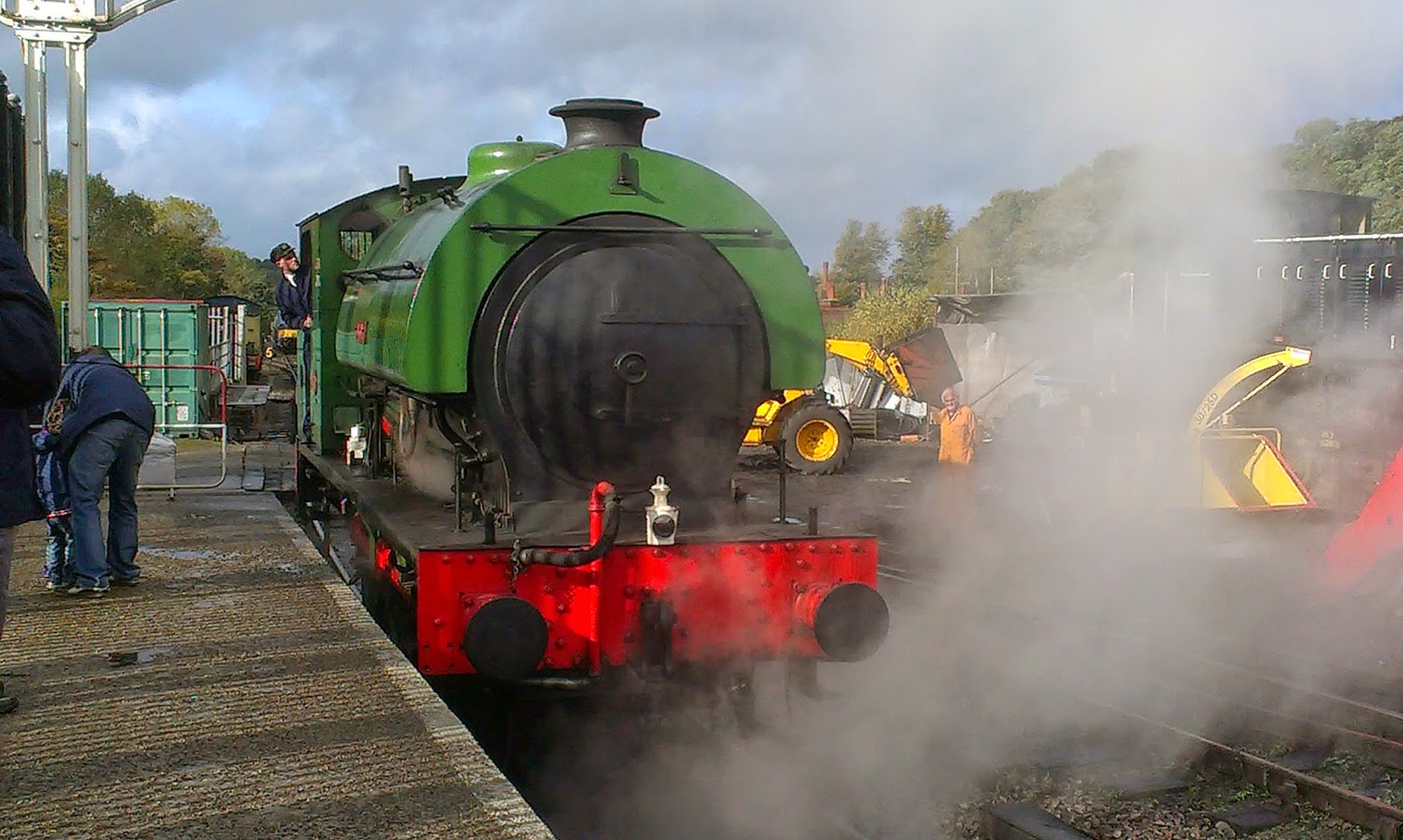 I’ve been rather pre-occupied recently, as I’ve been tasked with ordering the beers for the forthcoming Spa Valley Real Ale and Rail Festival, which takes place in just over a fortnight’s time.

The festival is a joint collaboration between West Kent CAMRA and the Spa Valley Railway. It’s the fourth such event, and following the success of the previous festivals, we are hoping this will be the best one yet.

I’ve spent the best part of the last few months emailing and phoning round breweries in order to provide a varied selection of the region’s best ales for the festival’s thirsty punters. It’s been a rather thankless task though, and it’s amazing just how many breweries that haven’t bothered to responding to emails or replying to phone messages. I appreciate that many small breweries operate with a minimum amount of staff, and that the brewer might be in the middle of digging out the mash tun when the phone rings, but surely they want people to buy their beer, don’t they?

Anyway, with the help of a well-known local beer agency, and a helpful local publican I think the order’s finally been cracked. There are two meetings scheduled for next week, at which the final details should all be sorted out, and then we can begin getting the beer set up the week after. 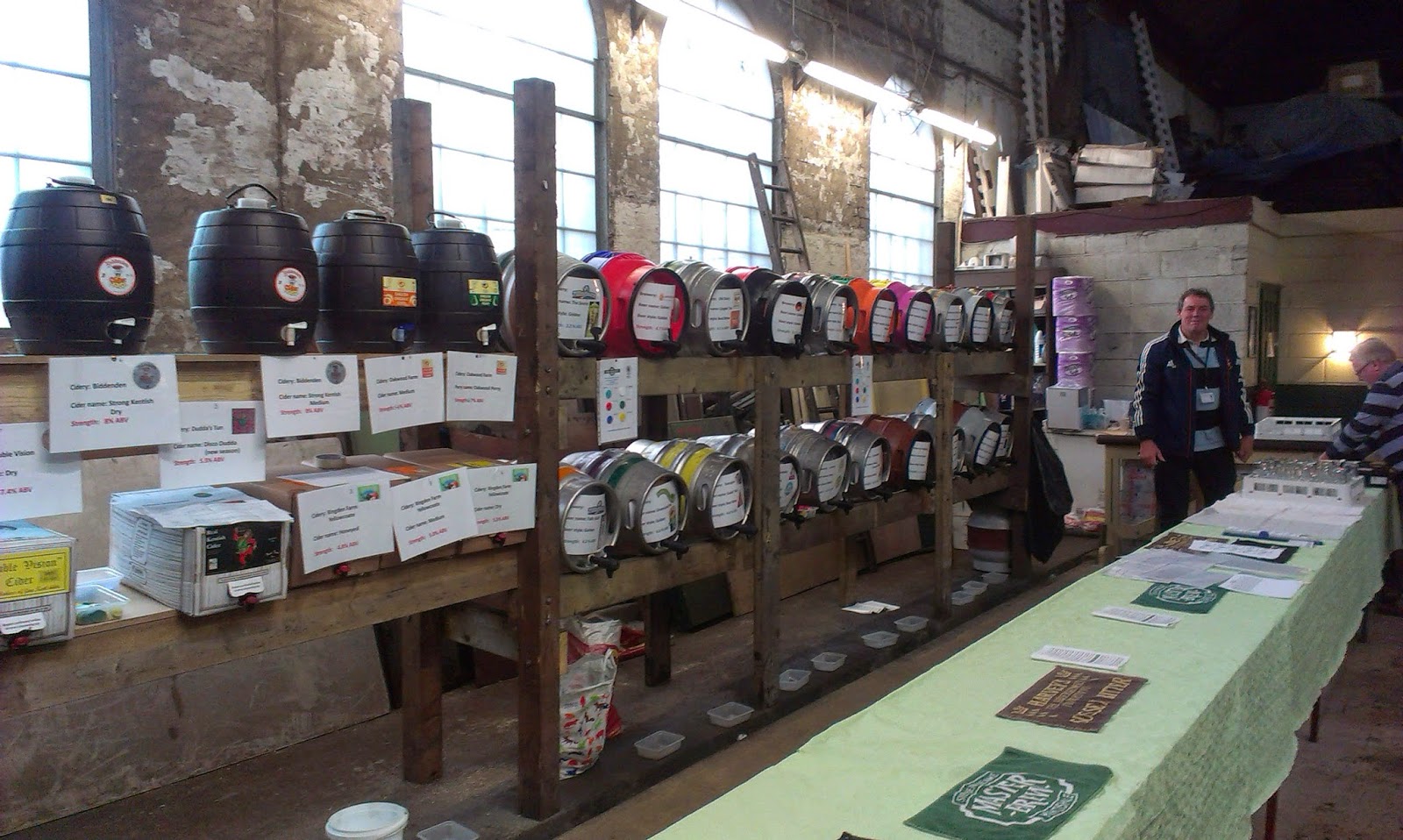 If you are in the area over the weekend of 24th – 26th October, then why not call in and see what it’s all about. The bulk of the beers will be on sale at Tunbridge Wells West Station, but there will also be a smaller range of beers available at the two stations back down the line; Groombridge and Eridge - the latter station having connections with mainline train services to London Bridge.

Full details can be found here on the Spa Valley Railway website.
Posted by Paul Bailey at 22:44

No doubt a veritable smorgasboard of the county's finest 3.5% flat brown bitters, with a bell to ring for the one whopping 5%er?
Still the pint glasses are nice.
M x

All specially selected, Matt! But if you come along, you might be pleasantly surprised.