The following post might seem like an unashamed plug for CAMRA, and whilst to a certain extent it is, it is much more a call for drinkers, pub-goers and club-goers, to support their favourite local watering hole, brewery or cidery. This is in-line with what CAMRA are saying, with their latest promotion.


It comes after what has been a disastrous fifteen months for the Campaign for Real Ale which has not only seen the organisation’s income fall off a cliff (primarily due to not being able to run beer festivals), but has also seen the Campaign involved in an embarrassing series of blunders and faux pas. 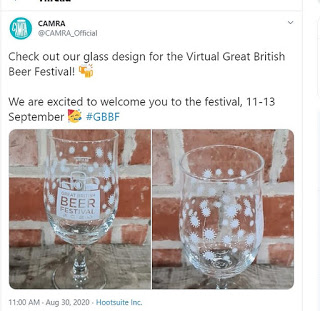 The most notorious gaffe was the infamous Coronavirus-themed commemorative glass, for the equally pointless “virtual” Great British Beer Festival, but there have also been serious allegations of bullying, along with the promotion of a “toxic culture” at a senior level within the Campaign.

I wrote an article about the Coronavirus glass, last year, and also lambasted the idea of a “virtual GBBF,” but have no intention of getting involved with the bullying allegations (shades of Brew Dog?), but what I will say is the news story I am about to reveal, represents a real chance for CAMRA to redeem itself, especially in the eyes of those members who claim the organisation is promoting beer festivals at the expense of pubs.

As I’m sure most of you will know by now, the Campaign for Real Ale’s flagship Great British Beer Festival (GBBF), normally held in August at the London Olympia, has been cancelled, for the second year running. This is due to uncertainty surrounding the ongoing coronavirus pandemic. 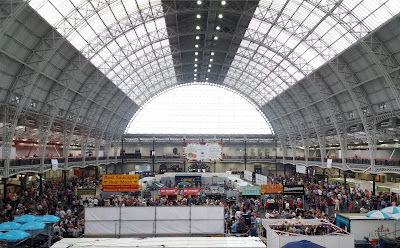 The cancellation is not unexpected because, even if restrictions on social distancing and mask wearing are lifted next month, there would be insufficient time to organise and stage such a large-scale event. Instead, CAMRA is urging people to visit pubs this summer, and support them, following a year of restrictions that has pushed many of them to the brink.

The organisation is encouraging licensees to hold events and activities celebrating real beer and real cider, as part of a Great British Beer Festival at Your Local event, which will take place from 30 July – 8 August, just a week after the revised date that restrictions are supposed to end. 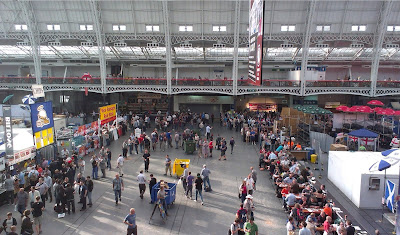 The aim is to increase footfall to return to pubs and clubs and increase demand for brewers and cider-makers. In previous years, the Great British Beer Festival has attracted over 38,000 visitors, so the thinking is those beer and cider lovers will come out to support independent and local businesses.

This support is particularly important in a year that the industry needs it most, and in the absence of the usual, single national festival, the plan is that CAMRA GBBF at Your Local, will shine a light on the best that the nation’s pubs, clubs, breweries, and cider producers have to offer.

CAMRA claims that this grassroots, nationwide festival hits right at the heart of the Campaign, and is encouraging pubs, clubs and breweries to host a range of activities, over the 10-day period. These 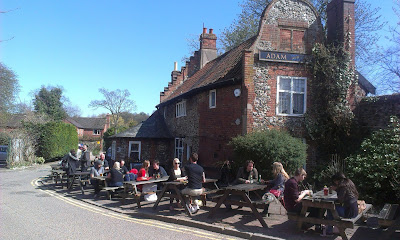 CAMRA has also advised that these events can be submitted via the GBBF at Your Local website and will be promoted on dedicated GBBF social media channels throughout the summer. Pubs and clubs can also contact their local CAMRA branch to assist them in setting up their events, and online and printed marketing materials will be available from July onwards. Go to https://local.gbbf.org.uk/ to find out more.

Great British Beer Festival Organiser Catherine Tonry said: “We’re delighted to be able to bring the Great British Beer Festival to the pubs, clubs and breweries that have worked so hard to stay afloat in the toughest of years. We hope that beer and cider lovers alike will make their way down to their local to celebrate in whatever way they can, be that trying a brand-new tipple, learning first-hand from brewers, or attending their local mini festival.” 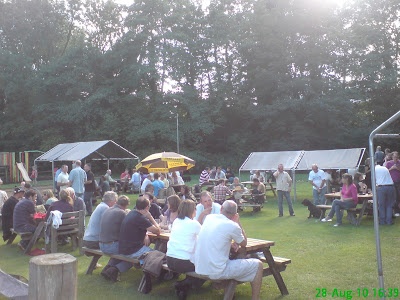 “This is a great opportunity to raise a glass to all the brilliant publicans, staff members and patrons that have helped the beer, cider and pub industry to survive throughout the pandemic. Though we can’t get together at London Olympia for the second year running, we hope that people will take to their locals to get involved with the GBBF at Your Local experience. Let’s get back to the pub today!”

It will be interesting to see how many pubs clubs and breweries heed CAMRA’s call and run the type of events the Campaign is talking about.

Yes, a worthy initiative but, given that Scotland have announced today they're not fully reopening until 9 August, and Wales AFAIK haven't even given a date, it could end up being an England-only one.

I hadn't heard of these stories of a toxic culture within CAMRA, but is that what has prompted the formation of a Diversity and Inclusivity Working Group?

I haven't seen seen the news today, but it doesn't surprise me that the devolved nations are deliberately trying to be different.

Ah, Gareth Epps, not known as the most balanced and level-headed of individuals...

I can’t say I am familiar with this individual. Also, as stated in the post, I have no intention of getting involved in that particular debate, apart from stating on the site, my own reasons for cancelling my membership of CAMRA.

These are well-known, and have been explained, at length, on this blog.

your quilt deserved the price, and it's so great to be part of this great auction
My Picture UK Discount