Too early for cautious optimism? 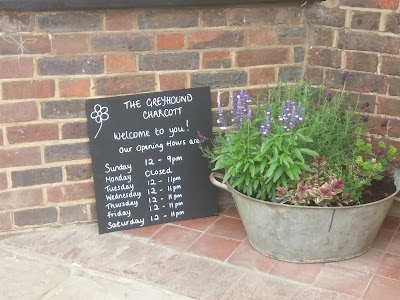 Buried amongst all the pre-General Election hysteria, was a story that was first broke by the Morning Advertiser, before featuring briefly on BBC News. Newly released figures from the Office of National Statistics (ONS), show that for the year which  ended in March 2019 the UK’s pub stock increased by 320.

This is the first net increase since 2010, and follows a decade in which the number of pubs in the UK declined by an average of 732 each year. Although small, the rise marks a turnaround following years of decline, and demonstrates that despite rising levels of excise duty, changes to business rates and a new generation of young people who don’t drink much, the pub industry is fighting back. 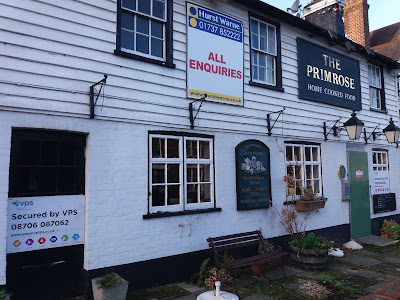 Unsurprisingly, large pub groups,  such as Wetherspoon's, are responsible for much of the growth, suggesting that larger and more profitable pubs may be more resilient to the aforementioned forces. If proof were needed, Tim Martin, founder and boss of the Wetherspoon chain, recently announced plans to spend £200m on expansion, an investment he said would create 10,000 jobs

With more investment in larger premises and more potential to increase turnover and hence drive revenue, larger pubs, such as Wetherspoon’s, are more resilient than their smaller brethren. Indeed, it is a sad fact, that once shut, smaller pubs have a tendency to remain closed. 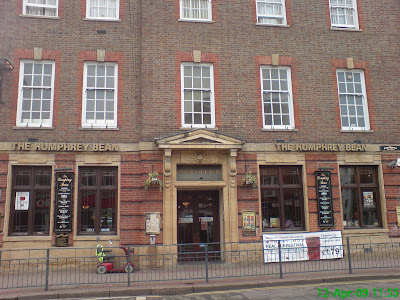 Industry observers have also pointed out that the change may be down to pubs realising they can no longer rely on the “same old tired formula” that has seen them through previous decades. Instead they have had to improve their food menus, spruce themselves up and offer events such as live music, or even accommodation.


Communities have also been exercising powers to save their local from redevelopment, in the form of ACV’s, whilst other factors, such as relief on business rates, has also helped some pubs.

CAMRA chairman Nik Antona, said that whilst the Campaign welcomed this slight increase in the number of open pubs nationally, pubs unfortunately continue to close, particularly in small or rural communities. This meant the loss of the social, cultural and economic benefits that come with a well run local. He added, “To ensure pubs survive and thrive, they need a fair tax system and stability going forward.” 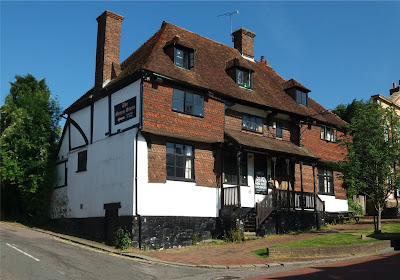 While the ONS figures showed an increase, industry trade body the British Beer and Pub Association (BBPA) warned that its own statistics, which capture a higher number of pubs, showed a turning point was yet to be reached.

A spokesman said, “We would cautiously welcome any good news for pubs, however our own data suggests a higher base of pubs, and has shown higher closure rates for the last five years. In the New Year we will be able to report 2019 pub numbers versus 2018.”

According to a regional breakdown of the figures, the increase shown in the ONS statistics was driven almost entirely by a rise in the number of pubs in England, which recorded an increase of 345. Wales ended the year with 25 fewer pubs, Scotland declined by five whilst Northern Ireland increased by the same amount.

There's a certain irony in CAMRA campaigning to keep traditional pubs open, while many branches are actively throwing good ones (and their family brewers) under the bus in favour of beer enthusiast bars and micros, and surely the latter must account for a large proportion of the rise in licensed premises?

Wetherspoons recent expansion announcement includes opening venues in smaller towns which is a direct reversal of its policy of the last five or so years which led to closures of outlets in areas of lower footfall. Existing pubs in the towns and suburbs they target that are already under the cosh will need a careful strategy to meet the challenge of having a Spoons on their doorstep, and the likelihood is that a fair few won't survive.

ElectricPics, I thought the same thing about micro’s taking up the slack from the closure of proper pubs. I’ll judge each micro on its merits, but I get the impression that many are “hobby pubs,” run by middle-aged blokes when they retire.

I thoroughly agree with your first comment. I have seen it over the years with my own CAMRA branch, and it was one of several reasons why I ceased my involvement with the GBG selection process.

I wasn’t aware that Spoon’s were targeting smaller towns as part of their expansion plans. As you point out, it doesn’t bode well for struggling traditional pubs within those areas. I noticed that Wetherspoon’s shares rose sharply on the back of the General Election result, so Tim Martin will have even more cash to splash about.

CAMRA needs to be careful who it hops into bed with. Vouchers for Spoons and Stonegate might attract the student and OAP pound, but straight away they destroy the Campaign’s impartiality and its moral integrity. Although CAMRA will vehemently deny it, there could be a definite conflict of interest if the group continues to support these massive pub chains.

The above are just two of the many reasons why, after 45 years, I won’t be renewing my membership.

Agree with both of you. I'd guess half the pubs I've visited, the new GBG entries, are micros/craft bars and taps.