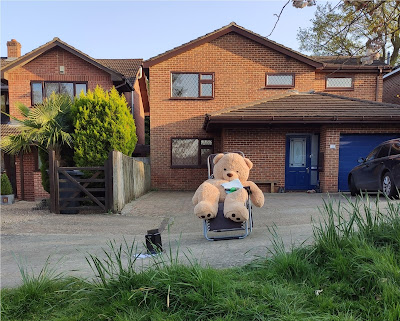 e news that the government’s scientific advisors are considering the re-imposition of restrictions on pubs and restaurants, as some sort of a trade-off between the full re-opening of schools in England, has taken many commentators by surprise. The story, which featured in both the Guardian and the Telegraph, will send shockwaves through a hospitality sector already stricken by over three months of enforced closure, and comes at a time when the licensed and restaurant trades are slowly getting back on their feet.

Unfortunately, it is yet another example of the media-induced, mass-hysteria surrounding Coronavirus and demonstrates how our hard-won freedoms and liberties are being eroded by the increasingly powerful “Nanny state” in the guise of Public Health England.

Professor Graham Medley, a member of the Scientific Advisory Group for Emergencies (SAGE), has suggested that because of recent increases in Coronavirus infections, it might come down to prioritising which areas of public life we should keep open and which should be closed. Medley claimed that the re-opening of schools might come down to a trade-off involving the closure of another sector and then went on to ask, “Do we think pubs are more important than schools?”

Well apart from telling this self-appointed “expert” to go forth and multiply, I know what my answer to this question would be, and I imagine there are tens of thousands out there who would agree with me. Unfortunately, Prime Minister Johnson appears to be backing his SAGE committee, stating, “Getting pupils back into the classroom was a national priority, while other freedoms were ‘conditional’.” 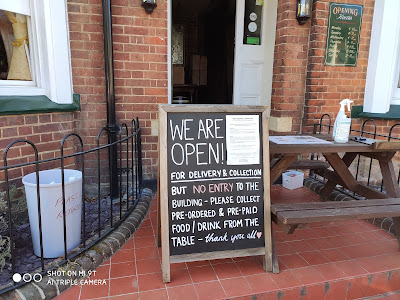 Now I’m not sure I heard that right, but these are dangerous words for the leader of a supposedly free and democratic country to be uttering. They smack of dictatorship, wrapped up in the guise of “Nanny knows best,” and bring with them shades of 1984 and “Big Brother.

I’m also concerned over the increasingly emotional arguments being used to justify these curbs on our liberties, and the effect the continuing closures of certain sectors is having on our already fragile and damaged economy.

To argue that the education of the “cheeldren” should take preference over other key sectors of the economy, is the exactly the same spurious argument that the life of a police officer is somehow worth more than  that of an ordinary member of the public. These example illustrate how, regardless of the facts, emotion is often used as a foil against cold, level-headed logic. 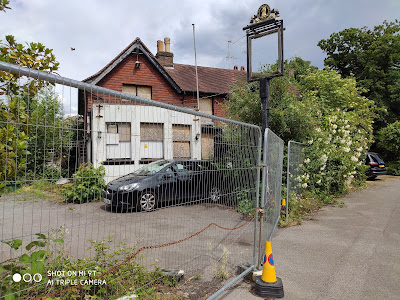 Instead, the question must be, will the nation accept another lock-down, especially when they can see no real light at the end of the tunnel? Populations all over the world are becoming increasingly restless over restrictions imposed in the name of public health.  Earlier today, in Germany, a demonstration in Berlin against the wearing of masks attracted an estimated crowd of 20,000 protestors, and this is in a country where people are normally renowned for their adherence to the rules.

The subject of masks has also sparked fierce debate, here in the UK, with the chairman of the Metropolitan Police Federation openly criticising the government over what is seen increasingly as "making up policy on the hoof." The PM’s expectation that already over-stretched police forces should  enforce the mandatory wearing of masks in retail outlets, is one area where the government has failed to provide clarity, as is the late night announcement of the new restrictions affecting certain parts of the Yorkshire and the North West. Local businesses, and also the police were given very little time to prepare for these changes, or to decide how they should be monitored and enforced. 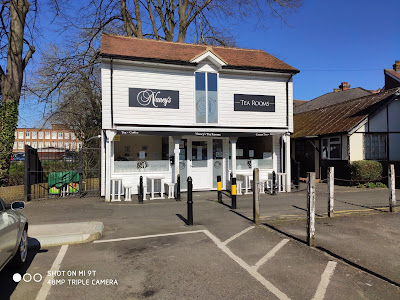 This comes on top of the requirement for all travellers returning from Spain, to self-isolate for 14 days; yet another policy that was brought in at extremely short notice.


Many people I have spoken to are also becoming increasingly angry over the government’s muddle-headed approach, and this latest piece of nonsense over pubs, from “Meddling Medley,” will only serve to inflame what is an already tense situation.

Completely agree. I wonder if some of this is down to Boris having a background as a journalist and so more used to writing about what others do than actually doing things himself?

Ian, even as a journalist Johnson was prone to flights of fancy. Take the "bendy bananas" fiasco, a totally fictitious story, invented by the fertile mind of de Pfeffel Johnson just to grab the headlines. Unfortunately other mainstream UK newspapers took up the story, as though it was true - and the damage was done.

The man is a headline-grabbing narcissistic individual, full of his own self-importance, but this time around it is the scientists who are calling the shots. Johnson will go along with them, if he thinks this will save his own skin, but he is caught between a rock and a hard place.

There's no sympathy forthcoming from me, but I would be both disappointed and angry if pubs suffer collateral damage by being forced to shut once again.

Government policy of late, has been a series of knee-jerk reactions; the latest of which is this preposterous plan to shut the hospitality sector down again.

BBM, with your teacher's hat on, what concerns do you have about school re-opening? Also can you see any way in which pubs remaining open, could affect schools, or the spread of Corona-virus?

I do feel we're lacking any good anaysis of risk on a regular basis now. Other European countries are far better served by their media.

Martin, the government admit that because of increased testing, cases are rising – as might be expected. Perhaps I’m looking in the wrong place, but it would be interesting to know how many of the recently notified cases require hospitalisation.

I have seen data that shows Tonbridge & Malling has the lowest number of reported cases in Kent; the highest being Ashford and then Medway. Is this the type of risk analysis you are referring to?

The re opening of schools,or,as in Sweden, not closing most schools,has not resulted in a substantially increased incidence of coronavirus,the risk in re opening schools would appear to be limited.Any increase in infection rates can be managed and one of the best ways of doing this is to prevent the spread of infections to persons who are in care homes,in the early stages of the outbreak this was not done well enough,however,closing pubs and restaurants and not opening schools will have little impact on the prevention of the spread of infection to the vulnerable in care homes where targeted measures to prevent this from happening,including rapid result testing need to be adopted. The problem is that too much reliance is placed on the wrong type of expert,mathmatical modellers can extrapolate raw statistics on infection rates to produce outcomes but these outcomes are not reflected in the real world. Duringthe last few months vast numbers of people have socially interacted without a substantial increase in the infection rate,for example in Salcombe in Devon,where for the last few weeks every day has been described as a bank holiday in the number of visitors without an increase in the numbers infected.

Hi John, I’ve seen a press release today from the British Beer & Pub Association, the trade association representing brewers and pubs, refuting claims that a trade-off is needed between pubs and schools, to enable schools to re-open in September.

The association says that the Government has made it clear it does not need to nationally close pubs to re-open schools, but that it may limit social contact in some parts of the country to enable schools to reopen. https://www.beerguild.co.uk/news/no-trade-off-needed-between-pubs-and-schools/

I also share your concerns regarding mathematical modellers generating the wrong sort of data. It was former US Secretary of State Colin Powell who famously said that experts often possess more data than judgment!

That's exactly the sort of analysis, Paul, along with demographic analysis (straightforward) and some insight on where we believe infections are coming from.