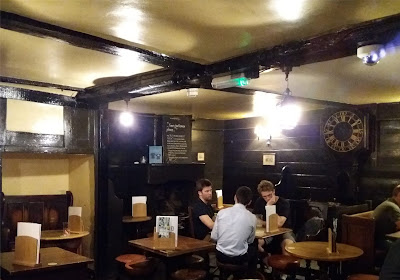 Well things came to a head yesterday evening, shortly before I could put the finishing touches to a post I was writing. The post was an attempt to summarise what pubs were doing in Tonbridge, to comply with government guidelines on social distancing, as a means of slowing the spread of Covid-19.

That’s all gone out the window now, but at least the decision whether to stay open or not has now been taken out of pub owners and licensee’s hand, because from last night, pubs, bar, restaurants and other places where people gather to socialise, will be obliged to shut their doors for a period that is yet to be determined. 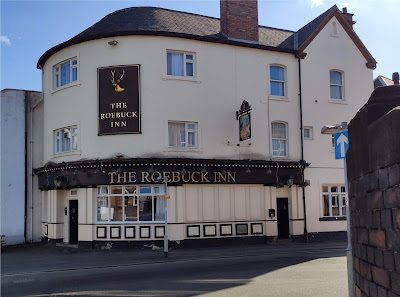 The Prime Minister has said that this, and other decisions, will be reviewed on a monthly basis, but don’t expect any joyous reopening soon, as the scientific evidence points to the battle to contain and ultimately control Corona virus to be a lenghty one.

It is just over a fortnight since I last set foot in a public house; that honour falling to the Roebuck Inn at Burton-on-Trent, but little did I think that evening, when I bid farewell to members of the Beer & Pubs Forum and set off on my journey home, that it would be my last drink in a pub for quite some time. 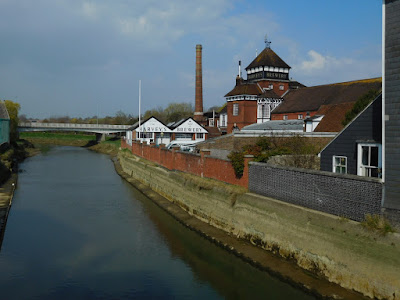 We have moved into uncharted waters, and today’s decision is probably the first time in almost two millennia that the drinking houses of these islands have been forcibly shut. The demands of two world wars may have lead to reduced opening times, and a quite drastic reduction in the strength of beer, but through it all, including the darkest days of the Blitz, the nation's pubs remained open, acting as places where people could meet and take solace in the company of others. 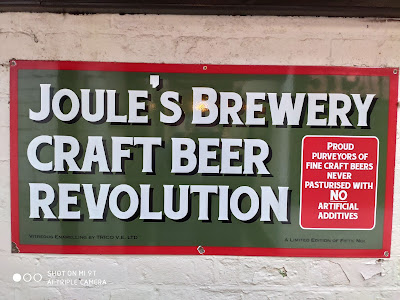 Today we are fighting a completely different war against a silent and unseen enemy, so the decision taken by HM Government, brings us into line with most other countries around the world. Needs must, and given the scientific evidence, it is obviously the right and sensible thing to do in order to stop the spread of this insidious virus, despite what JDW boss, Tim Martin might say.

The man has gone from being a self-proclaimed expert on international trade, to being one on pandemics and virology, and whilst I appreciate his obvious concerns about the fate of the hugely successful business he has built up over the years, Wetherspoon's are probably in a better position than most to weather the storm; certainly better than many small, independent operators. 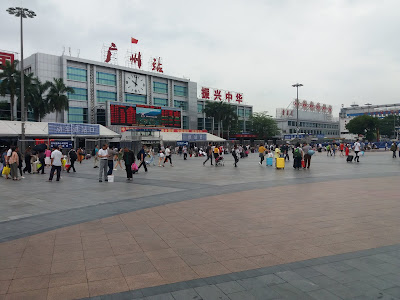 In many ways today’s situation is history repeating itself, as it is just over 100 years since the so-called Spanish flu pandemic of 1918-20, which killed an estimated 50 million people world-wide. Towards the end of the Great War, this particularly virulent strain of flu spread like wildfire through the overcrowded army camps and hospitals of the Western Front, ravaging much of Europe, before spreading to the rest of the world.

With no modern resuscitation techniques to assist sufferers ,and no antibiotics to treat complications caused by the disease, it is little wonder the death toll from this pandemic was so high. On the other hand, with air travel still in its infancy, and global travel extremely rare, the spread of Spanish flu around the world was much slower, compared to Covid-19, which has taken just 3 months from first surfacing in central China, to infect every continent except Antarctica, and virtually every country. 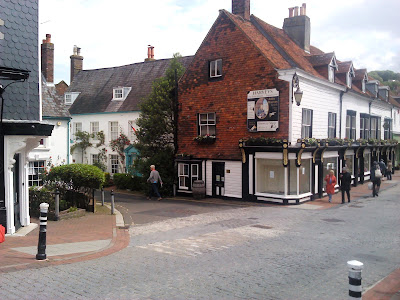 So yes, governments and health agencies around the world are doing the right thing by attempting to slow down the spread of Covid-19; in effect buying time until an effective vaccine can be developed, as well as easing the burden on over-stretched health resources and hospital beds.

It is likely to take some time to achieve this, and the 12 weeks suggested by Prime Minister Johnson might be wildly over-optimistic, but given the global resources and scientific knowledge at our disposal, there is little doubt that this troublesome little string of RNA will eventually be defeated. 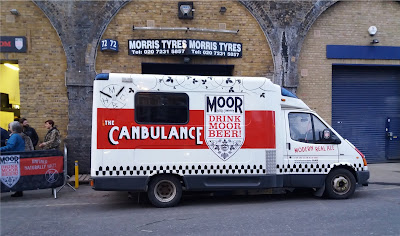 In the meantime, stay strong, stay safe and try and help others less fortunate or more vulnerable than yourselves, wherever you can. Support those local pubs and restaurants offering take-out drinks and meals, as they deserve our help more than ever in the current economic climate.

By doing so, we will be working together and helping much cherished local businesses and institutions to survive, so that eventually we can slowly resume normal daily activities, and ultimately really appreciate what we have got when we get to enjoy that well-earned, and richly deserved, first pint of the day.

My last pint was Wye Valley Butty Bach. I think you win.

I'm certainly going to miss pubs. The environment and beers can't be replaced via drinking online.
What I do know is that pub drinking for me will be replaced by drinking at home and the aim is to support local businesses. A micropub near to me (45mins walk) is offering take out beers and my aim is to support this as best as I can for three reasons
1) support the premise
2) support the brewery (as not all have canning and bottle facilities)
3) draught beer. Well kept tasting draught beer hands down beats cans. I pick up a 2 pint takeaway and drink that at home in the evening by the time I finish that 2nd pint it's only been 2hrs (Inc the walk) since it was poured and should still be in top notch condition

I shall be doing the same, Liam. Earlier today I took a stroll down to the Nelson Arms - the pub which has just been voted West Kent CAMRA Pub of the Year. They've got a good selection of local ales on tap, so I picked up a 2 pint container of Goacher's Old.

I took the long route down into Tonbridge; my walk taking me along the banks of the River Medway. There weren't many people about, but ironically I bumped into several people I hadn't seen in a while. There was plenty to chat about and catch up with, which we managed to do whilst maintaining the recommended 2 metres, social distance between us.

The Nelson had sold a lot of beer today, and was doing a good trade in take-away Sunday lunches. Like yourself, I am keen to support these local businesses, especially as we need them to be there for us, once this pandemic is over.

Several other pubs in the town, are also offering a similar, take-out service.

Great to hear that your local is still managing to do a reasonable trade despite the difficulties (some light in the darkness), although I'm guessing that any casual staff are laid off.

Thanks for your feedback paul, yes it is good that pubs are managing to adapt to these straightened times. I don’t know what the situation would be for casual staff, but I imagine they would be laid off until the situation changes.