The frustration of lockdown No. 2 - all work and no play 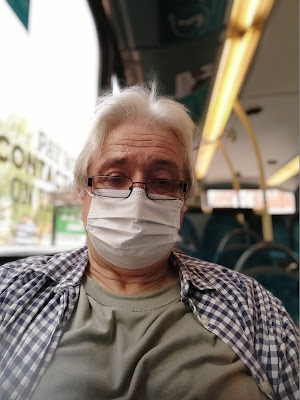 Just after 5pm yesterday evening (Friday), I said goodnight to a colleague, who was the sole worker remaining in the upstairs offices. A few members of production planning were still beavering away downstairs, but the bulk of the workforce had finished for the week.

I wished my colleague a pleasant weekend, and he reciprocated, asking whether I had anything planned? My reply was the same as the previous week, that with pubs and restaurants closed, and travel prohibited, there was very little that one can plan for.

He nodded in agreement, but then replied that despite these restrictions it doesn’t seem much of a lockdown; unlike back in April and May. He was of course right. Business is booming at our company at the moment, with an order book that is full to overflowing, and a production department that is struggling to keep up with demand.

We discussed this briefly, both agreeing that the roads are busier and more crowded than ever. The same applies to supermarkets and other stores that have been allowed to remain open; the only difference being the vast majority of shoppers and shopworkers are wearing masks. 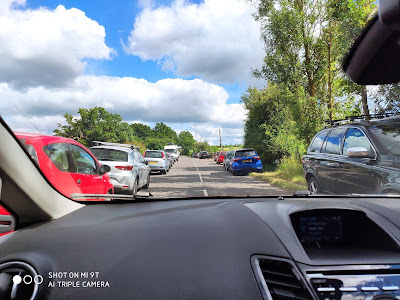 The traffic situation has been exasperated by schools and colleges remaining open; the morning school run being a major source of congestion on already over-crowded roads. (The same probably applies to the afternoon school pick-up, but I am at work when this occurs).

For those bothered about such things, schools are without doubt a major hotspot for spreading Corona virus, unlike pubs, restaurants and hotels (the latter being closed to all but essential travellers during Johnson’s latest round of government-sponsored gesture politics), but once again it is the hospitality sector that has been singled out for an extra helping of misery by the nanny state.

I said to my colleague that whilst we our sector is largely unaffected by lockdown-two, for those individuals working in, or running businesses associated with hospitality, this current round of restrictions is only too real. Despite handouts from the taxpayer, businesses and livelihoods are being ruined, and for what purpose? 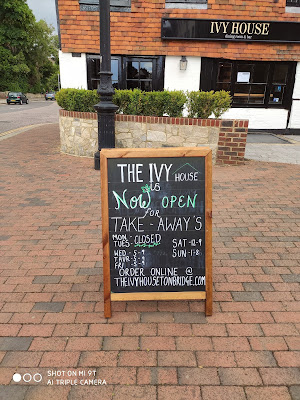 With no end in sight, despite a promised review of the situation before the restrictions lapse under law, on 2nd December, the entire hospitality sector remains fearful of its future. Ministers have been dropping hints that the restrictions might have to be extended, and the Prime Numpty himself seems focussed more on what he might graciously allow the population to do over the Christmas period. This is very big of him, because what right have any government ever had to tell people what they can or can’t do in their own homes; especially
in respect of meeting up with family and friends?

Regrettably, the smart money seems to be on extending the lockdown in respect of pubs, restaurants and hotels, in exchange for “allowing” families to meet up with their loved ones over Christmas. How on earth have we come to a situation where we accept such draconian measures? Unfortunately, a narcissistic egotist like Johnson, who craves attention and is desperate to be loved, is not going to go down as some modern-day Ebeneezer Scrooge, and definitely not as the "Grinch who stole Christmas,"  which means he will strike a bargain with the scientists (even though their data will again be flawed and out of date), and sacrifice the pubs in order to "save" Christmas.

So those of us expecting a return to some sort of  normality in December, are likely to be severely disappointed, and to a sector that makes the large share of its profits over the festive season, the prospect of yet more redundancies,  bankruptcies and business failures, all due to a misguided and discredited policy that even the World Health Organisation has dismissed as doomed to failure. 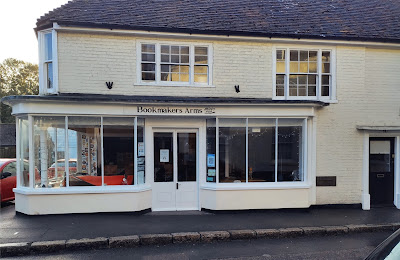 This brings me back to the conversation with my colleague. We both agreed that it is all work and no play at present, and possibly for some time to come if Johnson and his po-faced scientific advisors have their way. People need to relax and enjoy themselves – let off steam even, especially after working hard. If you can't enjoy your hard-earned cash, then what can you do with it? There's only so much you can save for a rainy day, and remember you can't take it with you, when you depart this mortal coil.


All work and no play in the end, makes people frustrated, resentful and even angry. Johnson and his bunch of clowns, along with all the other “do-gooders” bleating like sheep for lockdown restrictions to be increased rather than relaxed, would do well to remember this. You can only push people so far, and with anti-lockdown protests increasing across the globe, Doris had better bank on getting that vaccine rolled out pretty quick, before things start turning very ugly indeed. 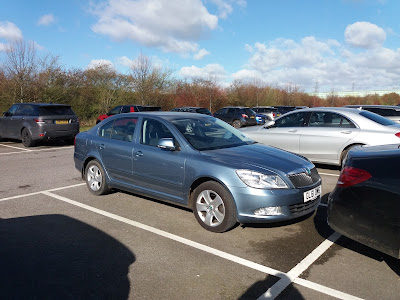 Finally, I haven’t mentioned the other clusterf*uck heading our way on 1st January, when we foolishly leave the EU single market and customs union. Time-consuming border checks will now be imposed on all goods coming in and out of the country and Kent will end up as a giant lorry park!

That’s for another day, but I would be rather worried if I was Doris Johnson. The moral here is be very careful of what you wish for, especially if those dreams include becoming Prime Minister.

I feel your pain, Paul.

This Lockdown is hitting harder than the first one, coming after I thought we were out of the worst of it.

I'm already prepared, Martin. Unfortunately the indications are that Kent will be placed in Tier 3, a sorry state of affairs for a county that went into lockdown in Tier 1.

I don’t know if that says anything about the lockdown process itself, or the behaviour of inhabitants from the north of the county, but depending on what happens on Thursday, there’s always the opportunity of hopping across the border into Sussex, for the odd cheeky pint or three!