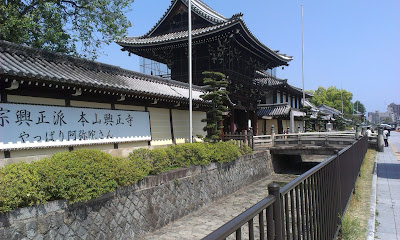 I haven’t had much time for writing this week as there’s been rather a lot happening, both at work as well as on the home front. The two things coincide, but as there never seems to be a “best” time, events have conspired to produce an extremely busy and rather hectic week.

The lad and I are off to foreign parts on Saturday; I won’t say much more at present, but I’m sure many of you will have guessed beer will feature quite highly on the trip. As if getting everything ready was not enough, we’ve an important quality audit coming up at work, which happens to take place the week I’m back.

I’m not one of  the major players in this event, but I’ve still got an important role to play. Making sure procedures, instructions and other quality-related documents are up to date is quite a task at the best of times, but when you’re being assessed on this, and your continuing certification is potentially at risk, it does tend to focus minds extremely sharply. 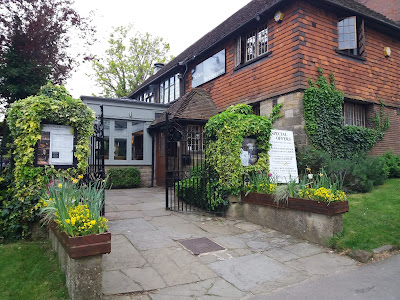 We’ve also had some visitors over from our parent company in Japan, and the night before last we took them out for a meal, plus a few drinks. As our guests were staying in Tunbridge Wells we met at a place called The Barn, which is just a short hop from the town’s main railway station.

As the name might suggest, The Barn is an old farm building, which has been re-constructed using some of the original bricks and beams. The place functions as both a bar and a restaurant, and whilst I have drunk in the ground-floor “pub” section on several occasions, the other night was the first time I have ventured upstairs to the restaurant. 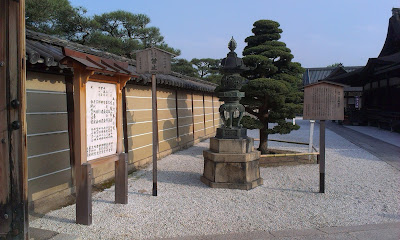 It wasn’t particularly crowded which meant we had the full attention of the waiter, The food was rather good, and seeing as the firm was paying, we opted for the fixed price three-course menu. I stuck with fish for both starter and main course, but my Japanese colleagues braved some of the meat dishes, (steak and  duck).

We were asked which wine we would like, but all opted for beer, as we know from experience that our visitors enjoy a glass or two of beer. Harvey’s Sussex Best was the only cask ale available, but it was pretty average. It wasn’t off, but it was definitely a bit tired, so I only gave it a 2.0 NBSS. I switched afterwards to Cinque; a 5.0% lager from the Shepherd Neame stable, which is brewed using five different grains.

It was a good evening and whilst some of the talk was obviously work-related, a fair chunk of it was not. We know that our colleagues from head office relish their visits to the UK, as alongside the opportunities afforded by inter-company cooperation, it gives them a break from the insanely long hours which  many of then work. 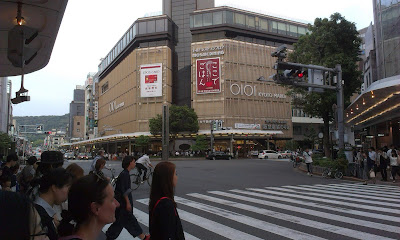 Companies in Japan, as well as the Japanese government are finally waking up to the problem of workers putting in far too many hours. The country is faced with an increasingly elderly population because of a rapidly declining  birth-rate. With the crazy hours put in by many Japanese workers, (one of our colleagues regularly works a 15 hour day), people are too tired to form meaningful relationships with the opposite sex, and even when they do, there is little time for procreation and raising a family. 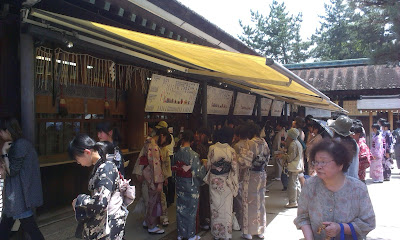 This is obviously a cultural phenomenon which is beyond the scope of this blog, but it is easy to see why there is no shortage of volunteers from our parent company, to come over to England. and work on various research projects in the pleasant rural setting of our factory.

Leaving these and other issues aside, our colleagues could have picked a better week to visit, given the audit preparations which are going on.  For me though, it was fortunate that the project they had come to oversee, involves mainly production staff, although they did insist on using my laboratory for their in-process testing !

So with one more day to go, and the suitcase almost packed, I thought I’d knock out this quick blog post just to keep things up to date. There are several interesting developments occurring in the world of brewing, not least of which is the news that the monks of Grimbergen Abbey in Belgium, are looking to start brewing their own beer again, after a gap of well over 200 years.

Blogger Matt Thompson, over at “When My Feet Go Through The Door”, covers the story in much greater detail, but it seems more and more people are realising the value of “provenance” for their products, and the holy fathers of Grimbergen Abbey are no exception.

A related story is that of the Leeds Brewery taking on the brewing of a number of historic Tetley brands. Industry watchers will be aware that brand owners Carlsberg-Tetley,  closed the iconic Tetley Brewery, in the Hunslet district of Leeds, back in 2011. Now the Leeds Brewery, which only commenced brewing in 2007, is to take over the production of a number of Tetley beers based on recipes found in the company archives. This article, from the Yorkshire Evening Post, again goes into far greater detail than I’ve got time to relate, at present.

Well that’s all for now folks, but there will be plenty to read about when I return from my travels next weekend
Posted by Paul Bailey at 22:03

"but I’m sure many of you will have guessed beer will feature quite highly on the trip. "

"it does tend to focus minds extremely sharply."

"the monks of Grimbergen Abbey in Belgium, are looking to start brewing their own beer again, after a gap of well over 200 years."

Another possible Trappist brewery in the near future. Yay! :)

And thumbs up to Tetley's.

Also, thanks for the links to those two above. With luck I'll have time to peruse them this weekend.

PS - "to come over to England. and work"

No need for the period after England.

I attended the launch presentatoin for Tetley's (albeit after some severe train delays) but, although I can't fault what they're doing, I can't help feeling that it's been a bit overhyped. No, Tetley's isn't returning to Leeds, they're just have one fairly low-volume Tetley's-branded beer brewed by Leeds Brewery. The beer was very nice, though.

Love the work detail Paul. Did your guests try the cask ? (Reading this while walking so apols if I missed that)

Welcome back, Russ. I trust you enjoyed your break and didn't suffer too much from the lack of an internet connection .
Mudge,I understand where you're coming from with the Tetley - Leeds Brewery hook up, but to me it sounded like a good story even though it was not as colourful as the Grimbergen Abbey one.
Martin, our Japanese guests didn't try the cask, but some of them have done in the past.
(Typed out on my Smartphone through the fugg of a beer-induced haze, from sunny Franconia, so should be plenty of opportunities for Russ to spot the odd typo!)

Ah, rainy, tea-drinking islands, in the Northern Hemisphere, and with an excessive work ethic.

Now where have we seen that before?

Maybe they'll grow out of it?

They certainly need to Ethelred, because not only is it killing them, it's also killing their country.

"so should be plenty of opportunities for Russ to spot the odd typo!)"

Smartphone typos get a pass. :)

My understanding was, that the Japanese were famous for their long life expectancy, but perhaps that's changing with the import of American ideas about running businesses and employment, combined with traditional Japanese mores on loyalty?

Incidentally, there's a comically jingoistic piece in Another Place, which mentions the red triangle of Bass being seen in Yokohama in 1884.

It's poster suggests that it shows what "we" have lost, though who the "we" are supposed to be I'm not sure. The piece also asserts that the logo was "a sure indication of civilisation".

I'd say that fortunately, we have a more reliable guide these days, in the shape of that gold-star-spangled blue flag. (Dons tin hat, dives for the trench).

Yawn. Is that the sound of an axe being ground that I hear?

Whatever it was, it's just been drowned out by the exhausted groans of an overworked metaphor, some might say.

Tetley seems to have vanished almost out of sight nowadays. I never much liked Tetley Bitter after they closed the Warrington site and moved all production to Leeds. It seemed to me that the resultant brew was worse than the products of either pre-merger brewery.

Just after the Leeds brewery closed, I wrote a blog post blog post recounting a brewery trip our local CAMRA branch had made there the previous October. Although not a massive fan of the beer, I found the tour around the large old brewery building fascinating.

In my early drinking years I was weaned on Tetleys,the very first pint I ever drank.
I loved its sharp bitterness and full flavour.
Although not in the same league as Bass they were both reliables which rarely let me down.
Happy days.

Someone at the presentation was saying that Tetley's had experienced a yeast infection in Leeds which accounted for the loss of character in the local brew.

You could get Bass in Japan, but not Tetley's as far as I can tell.

As for Fray Bentos, prof, well, who knows?

(Apparently, I'm supposed to say "gammon" at some point now.)

Only just seen this Paul, having been tipped off about the Tetley's bit by a comment Pub Curmudgeon left on Red Nev's blog, thanks for linking to my post on Grimbergen.

Also, on Russ's point, Grimbergen can't get an Authetic Trappist Product badge as the monks there belong to a different religious order (Norbertines rather than Benedictines).

Remember chatting to a Japanese business lady about her life and she informed me they only have two or three weeks a year holiday, but they often don’t take that because of their careers! She laughed at my shocked face. Also, you can’t have a career and be married, apparently. That must have changed by now! Anyway, hope things improve for them. Enjoyed hearing about women in Japan and their lives. They seem to like alcohol and partying! Enjoyed a Grimbergen Abbey beer, or two in France. Jolly good! A :)