In the 15 years or so since the previous post was first written, Shepherd Neame beers haven’t got any better as far as I am concerned; they are thin in body, harsh in taste and definitely not enjoyable! This view is shared by most of my friends and acquaintances; the upshot being that most of us tend to avoid Shep’s pubs whenever possible. 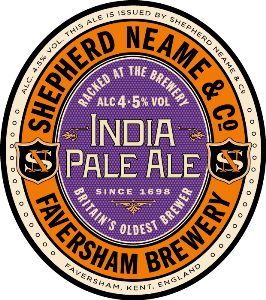 This is a shame, as the brewery have some excellent pubs and have invested heavily over the years in improving and refurbishing their tied estate. Recently though there have been reports of pubs changing tenants on a rather too frequent basis, coupled with rumblings of discontent amongst a number of Shepherd Neame’s tenants. A glance on the company’s website shows they currently have 24 pub tenancies up for grabs, but for a company of that size this number may not be unusual. However, if the reports are true the news is bad for the pub, bad for those tenants who were unable to make a go of the place and ultimately bad for the brewery itself. 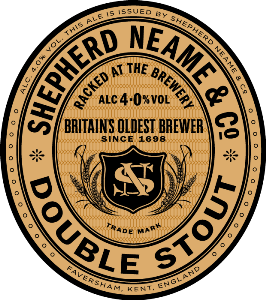 Shep’s have also closed quite a few pubs in recent years, especially in those towns or villages where they are well represented. Some of these closures can be attributed to the buying spree the brewery embarked on back in the late 1980’s-early 1990’s, when some of the larger breweries such as Ind Coope or Courage were busy selling off pubs themselves. What may have seemed like a good investment at the time by Shep’s has, in some cases, proved to be the opposite, leaving the brewery little choice but to dispose of the pub. Also, the pubs acquired back then may have been sold as a block by Messrs Courage and Ind Coope, with bad pubs included along with the good, so again one cannot blame Shep’s totally with regard to these subsequent disposals. 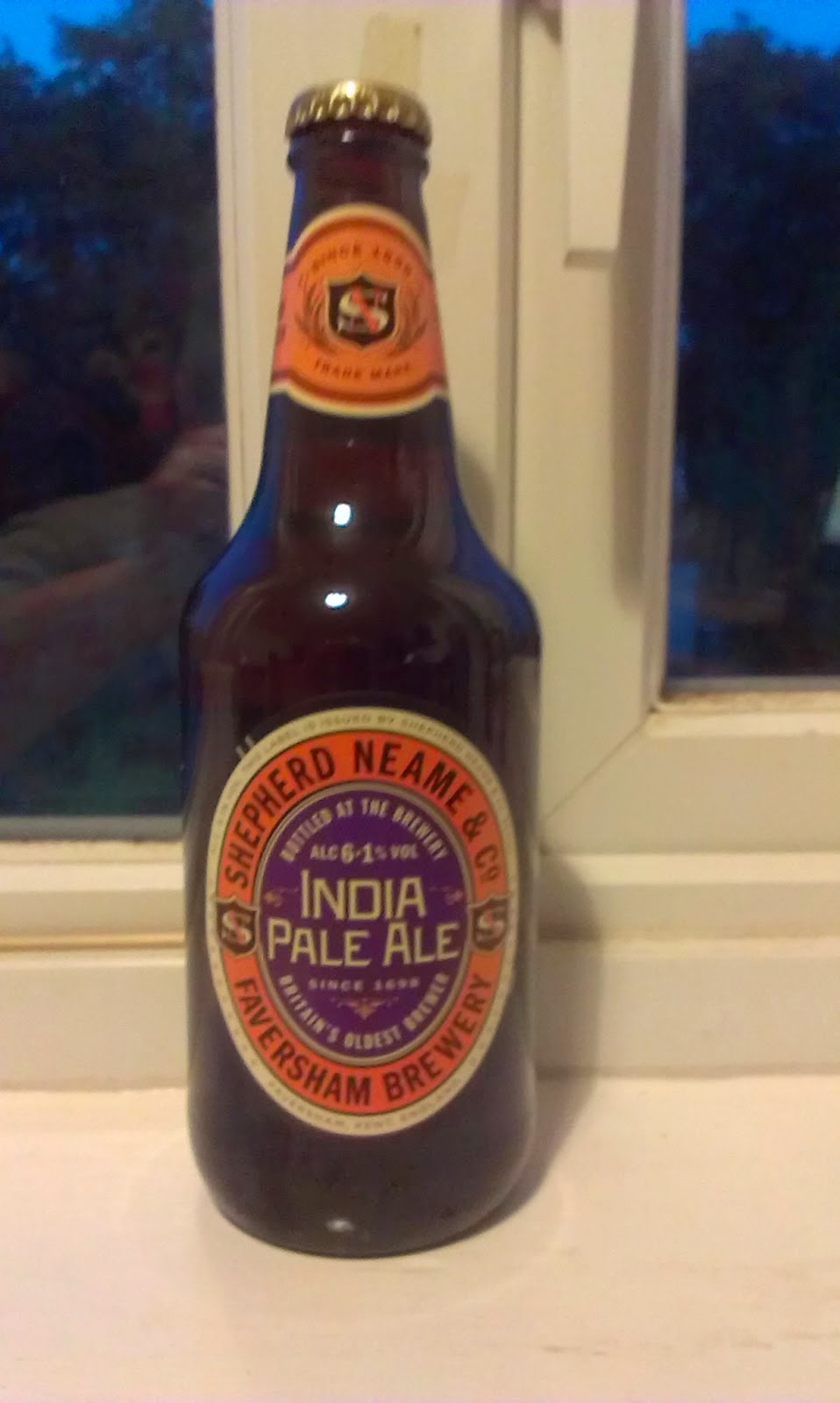 One charge which can be made against the brewery though, is its abandonment of its heritage, because today Shepherd Neame are much more a lager brewery than one producing traditional Kentish ales. Take a look at their portfolio for a minute, because as well as Hürlimann – a Swiss lager which the company have brewed under licence since 1968, Shepherd Neame now brew the following additional brands of international lagers under licence: Asahi, Holsten, Kingfisher, Oranjeboom and Samuel Adams Boston Lager. Go into any Shepherd Neame pub and you are far more likely to see people drinking lager rather than cask. This makes me very wary about ordering a pint of Master Brew, or one of the seasonal beers, as I wonder whether they are being sold in sufficient quantity to ensue an adequate turn over, and therefore freshness and indeed general drinkability.

Another charge against them must be for their cringe-worthy advertising campaign for Spitfire Ale. It may have won awards within the advertising industry, (not really an achievement to be proud of!), but to my mind it’s infantile, patronising and darn right insulting. Surely some 70 years after the ending of WWII it’s time to bury once and for all the “We won the war, let’s bash the Hun” nonsense? One would have liked to think that these sorts of juvenile adverts for beer went out with likes of “I bet he drinks Carling Black Label”; “Heineken refreshes the parts other beers cannot reach”; and all the other juvenile dross which graced our TV screens during the 1980’s.

To end on a positive note, for some years now, Shep’s have had their own pilot brewery which not only turns out one-off special brews, but has recently started turning out versions of old Shepherd Neame beers, from recipes found in the brewery archives. These latter beers are available in bottle form only, and brown bottles at that, rather than the clear ones normally favoured by the brewery with their associated risk of being “light struck”. I have only tried a couple, the India Pale Ale and Double Stout. Both have been very good, proving that Shep’s still can brew a decent pint, when they put their minds to it!

The bottle-conditioned 1698 is also a very good beer.

To be fair, pretty much all the family brewers have been closing pubs recently in response to the general decline in the trade - Robinson's of Stockport have had a massive cull.

And in any mainstream pub now "you are far more likely to see people drinking lager rather than cask".

One further thought - I have heard very good reports about their bottled Brilliant Ale but never actually seen it in the shops.

I haven't tried the 1698, Curmudgeon, but have read that it's good.

I haven't seen Brilliant Ale on sale yet, but if it's anything like the other two "Heritage" beers, it will take a while to reach the supermarket shelves.

Curmudgeon, Shep's Brilliant Ale is on sale at Waitrose, priced at £2.35 a bottle. What's more, it's in a proper brown-glass bottle! I haven't tried one yet.