Tapping back into Untappd

I’m sure that I mentioned previously that I’d bought a new Smartphone over the Christmas period. My trusty old Galaxy J5 was out of space; in fact the phone memory was so clogged up that I couldn’t install updates or even run certain apps, as there just wasn’t sufficient room.

I did a fair amount of research, and one manufacturer whose name kept cropping up was up and coming Chinese mobile phone manufacturer Xiaomi. I visited their London  outlet, the Mi Store,  in Shepherd’s Bush’s Westfield Shopping Centre, at the tail end of November and, as I wrote at the time, it provided the perfect opportunity to view and try out the company’s range of Mi phones at first hand. 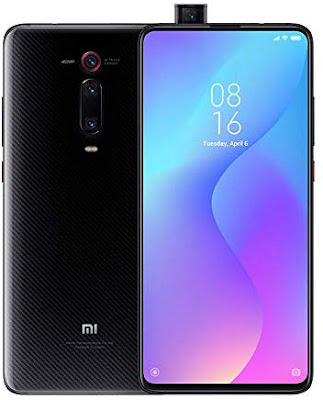 I resisted the temptation to make a purchase there and then, instead waiting for the inevitable Christmas offers to appear. I eventually purchased the model I was after from that well-known online store, but because of the Christmas rush, it didn’t actually arrive until 10 days ago. There then followed the ritual of swapping over the SIM card and transferring all my contacts, and MP3 files, from my old phone to my new one.

Last weekend I thought it appropriate to upload a few apps, and with almost 42 GB of available space, there was plenty of room. I didn’t go mad, as I remember what had happened before, but one app which did catch my eye, was that modern day, answer to a beer-tickers’ prayer -  Untappd.

I wrote a post about Untappd, back in 2015, in which I claimed that the world of beer-ticking had moved on from the days of scruffy, barely-legible lists, maintained in tatty old exercise books. I stated that with the advent of the Smart Phone, and the growth in associated Apps, electronic versions of “ticking” were now available, bringing the “delights” of this hobby/obsession to a completely new audience. 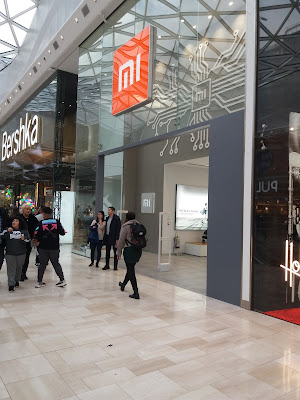 Untappd is undoubtedly the best known electronic beer ticking app, and whilst American in origin, it continues to be extremely popular on this side of the Atlantic as well. “Un-tapping” beers became a favourite pastime for many drinkers; initially amongst the craft-beer faction, but with the passage of time the App has found increasing popularity amongst cask drinkers as well.

Five or six years ago, I tried Untappd myself, but gave it up after a short while, for a number of reasons. The majority of which were phone-related, but there were other more mundane reasons, such as I forgot to use it or sometimes, I just couldn’t be bothered, but now we’ve reached a new decade I have decided to give Untappd another try.

The amazing thing was that after all this time my old account was still out there, fully operational and enabling me to pick up from where I’d left off. The only thing I need now is a new contract to go with my shiny new phone; one that will allow me much more data, for those times when the pub or bar hasn’t got Wi-Fi, the quality is poor, or it just doesn’t work at all. 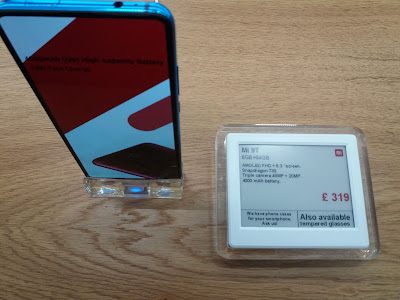 That will be my task this coming weekend, but before closing this post, here’s Untappd’s mission statement, lifted straight off the App’s website:

“Untappd is a new way to socially share and explore the world of beer with your friends and the world. Curious what your friends are drinking or where they're hanging out? Just check their profile where you can toast and comment on their beers! Untappd will offer you beer recommendations based on what you and your friends have been enjoying, so you’ll have no reason to not try something new! As additional encouragement, Untappd allows you to earn a number of cool badges for completing a variety of different criteria.”
Posted by Paul Bailey at 20:52

Does it tell me where the Doom Bar is drinking well though?