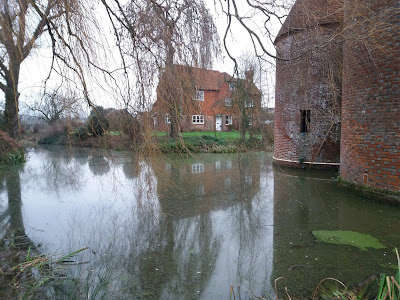 Perhaps it was a case of too much fresh air on last Sunday’s walk, but the annoying dry cough I developed that day turned into full-blown “man-flu” – Mrs PBT’s words, not mine. I’m not normally one to take much notice of comments like, “There’s a lot of it going around”, but this particular virus does seem to have laid low quite a few of my work colleagues.

It’s left me feeling quite lethargic, and lacking in energy, sufficiently so to have skipped my regular lunchtime walk these past three days. Of more concern though is I've been off my beer as well, but with work on our much-delayed bathroom re-vamp finally underway, I’ve been understandably pre-occupied with other things. The immediate pressure at my work-place seems to have slackened off a little, but it's now a question of all change at the top, with the appointment, at last, of a replacement to fill the void left by the sudden death, last summer, our able and well-liked General Manager. The latter individual will be a hard act to follow, and we will have to see how things turn out. 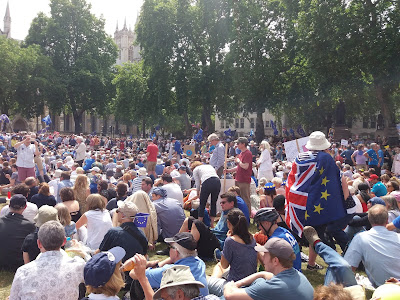 Most people are creatures of habit, who resist change, rather than embracing it, but with some major changes in our relationship with the world's largest trading block, (the one right on our doorstep), looming on the horizon, it's no wonder many UK citizens are feeling confused at best, or angry at worst, with a mixture of sadness and regret, somewhere in between. The uncertain times we live in are a direct result of allowing  the egos of this world to run riot, throwing common-sense out of the window and now, following recent events in Parliament over the past few days, an even greater degree of uncertainty has been thrown into the mix, which is bad news for those of us who just want to get on with our daily lives. 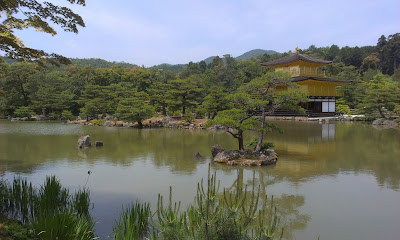 Business needs stability in order to invest and look to the future; something politicians keep failing to understand, but having uncorked the bottle and released the genie of populism onto a susceptible population, it turns out that those responsible have no idea of what to do next, let alone how to get that malign spirit back to whence it came. A spat within the governing party has been allowed to spill over and infect the whole country with its divisiveness, and the irony is it has been over an issue which the majority of people knew very little and cared even less about, prior to 2016. 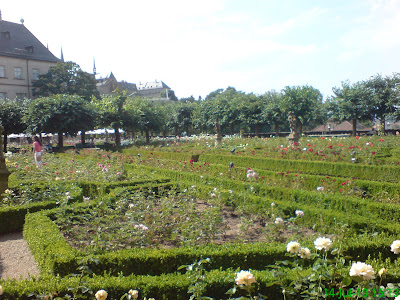 I don't want to get too political, especially as this post is more about moods and feelings, and I'm certain that it's a combination of the time of year and just feeling a little run down, so to end on a slightly higher note, and also in continuation of the classic Joni Mitchell song, whose lines form the title to this piece, "And we've got to get ourselves back to the garden."

Get over that bug soon! Mrs. E has had something similar.

Thanks, E, felt considerably better this morning - see my latest post for details. I might even fancy a glass or two of beer, come tomorrow.

Trust Mrs E is recovering from her brush with this nasty little bug.

Glad you enjoyed the post, Martin. It's much more the time of year - January & February are never going to be on my list of favourite months, but with all the lunacy going on in the world atm, the time of man also has much to answer for.

As I said to Ethelred, I banged a quick post out earlier today, highlighting some a few of the good things that are occurring in the world of beer, and my thanks go to Roger Protz for publicising them on his blog.

"And a big yellow Taxi took away my old man"